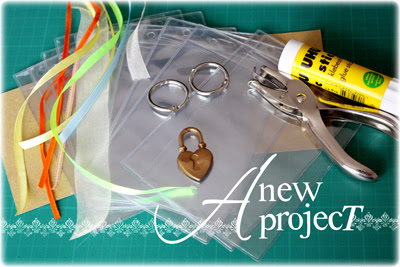 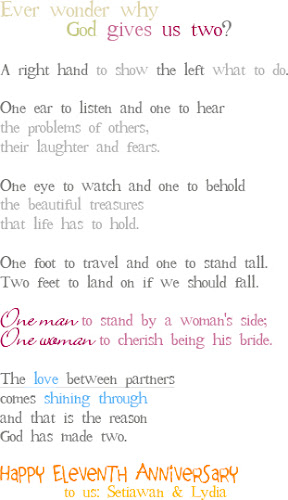 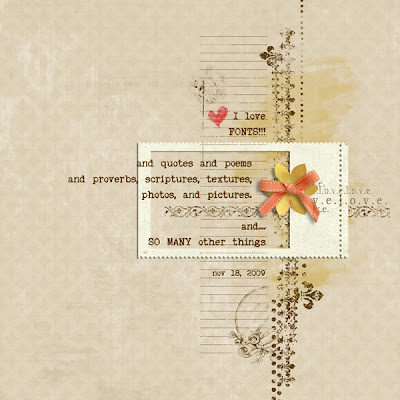 From my old stuffs… (and some new)

paper and ribbon from you are not alone charity collab
frame from moment in time (SUTUCS)
flower from symphony of spring
watercolor from play artist
love word art from world of wonder
digital stamps from smile, bellisma, me and teacher (inside the pickle barrel)
font: my old remington

It’s been the longest winter without you
I didn’t know where to turn to
See somehow I can’t forget you
After all that we’ve been through
-Leona Lewis, Better In Time- 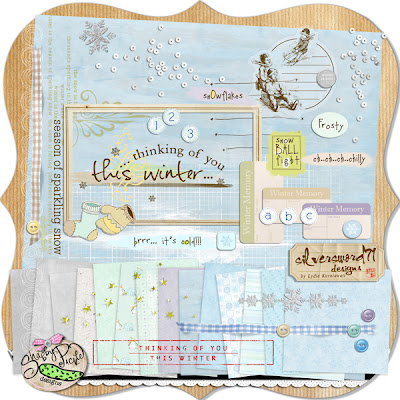 You can get it here 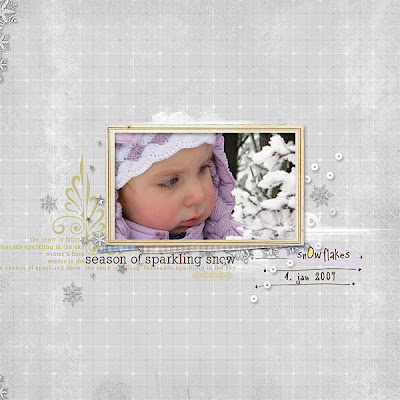 For my blog visitor, get an additional 15% savings to this kit. Use coupon code: toytw_blog. It’s good until November 24, 2009. 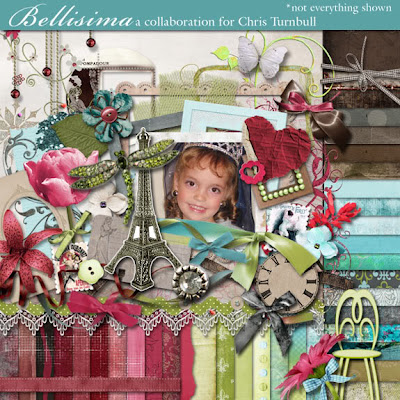 One of our Bellas, Chris Turnbull, is one of the sweetest, dedicated team members I know. She has a wonderful, realistic style and is so talented. Chris has been going through some very tough times with pretty much all of her family members. She has countless appointments with doctors and specialists dealing with each situation. And yet she always is cheery, relying on God for her strength and positive outlook.

Here at Bella Scraps, we’d like to honor her dedication and artistic talent by dedicating this kit entitled Bellisma, a collaboration of 15 designers, to Chris. The kit will be sold in the Shop and all proceeds will go directly to Chris and her family–hoping to lessen some of the financial burden she is facing especially with Christmas coming next month.

Read about what Chris is going through in her own words:
BIO
Hi all I’m Chris. I’m married to hubby Tim and have been for the past 21 years. We have 4 children who are my inspiration behind scrapping and they are Lance who is 16, Grace who is 15, Stephanie who is 14, and Maddison our youngest son who is 12. Boy have they grown up quickly. I live in a place called Bendigo in Victoria which is about 2 hours outside of Melbourne, Australia.

I started out as a paper scrapper some 6/7 years ago now and was part of an online Design Team for an Australian paper scrapbooking site and taught classes from home as well as at one of our LSS. Just a little over 2 years ago I ventured into digital scrapbooking and have been hooked ever since. I still do the occasional altered item for gifts and such and a little hybrid scrapping here and there but all my LO’s these days are 100% digi and I love it. I was a digi designer for an Australian online digi shop, Pickleberrypop, but after my eldest son Lance become quite ill last September it was time for me to retire. Now I scrap as often as I can and I love it.

Summary
How do you summarise what we go through…I don’t know but this is my world. Full on and pretty tough and even then I haven’t told you all because I can’t bring myself to tell anyone.

Lance
July/August ‘08 our eldest son Lance is finally diagnosed with Autism which exists in the form of intense anxieties, depression, learning difficulties and a severe speech/language and communication delay. He barely processes anything, has short and long term memory difficulties and has many of the typical autistic traits. After 15 years of struggling with incredible challenges because of misdiagnosis even though early intervention suggested he was autistic at the age of 3 they decided to close his file at the age of 5 telling us everything was fine and so was Lance.

Recently news from the autism team working with our family mentioned Lance will always need full on support, help and care hit extremely hard. As Lance turns 18 in September and is therefore considered an adult there are two things we’ve had to start putting into place

1. Referrals to adult disability services so they can help the family provide long term help and support in various ways and the transition process from child to adult services is currently underway.
2. Being told we now need to apply to the law courts for Administration and Guardianship Rights so Tim and I can legally take on the full time care of our son as he will be unable to live as independently as one would normally expect their children too.

November ‘08 he had a serious mental breakdown (the 3rd in 12 months), spent a week in acute psychiatric unit. Suicidal, serious self harming and we came close to this again 2 months ago. Stable again for now with medication and 24/7 full time care which Tim and I manage solely on our own. In the past 6 months we have been asked by Lance’s psychiatrist and his psychologist just how long we were able to manage Lance at home with the impact it has on the family, without putting him into a support home where he is cared for permanently by trained staff.

We know the reality of our situation and despite how full on it is he is such a beautiful boy. While we can, we could never allow the thought of placing him in a support home and while we are still able we will do whatever it takes to allow our son to become as “dependently” independent as he is able within himself and his own world.

He spends 1 hour a week at a more specialised school that only enrols about 60 students. Because of his difficulties attends on the quietest day of week when other students have day off, he needs one on one support, is unable to manage any academic studies and usually sits and draws.

Recently started attending Righteous Pups Australia an organisation training suitable dogs as autism assistance dogs and therapy dogs for those with autism and serious disabilities. It sadden my heart when we found out Lance did not fit criteria because he was too old. Cut off age is 15, each dog takes 2 years to train then they are put within a family for life to help assist with the care and support and just like guide dogs for the blind they are accepted everywhere as they are working dogs. Despite this set back we have started going out there 3 times a week as Lance enjoys helping with the dogs and I cannot tell you just how beneficial it has been.

Lance also has coronary artery spasm and there is talk of epilepsy although tests came back clear the paediatrician has not ruled it out. Lance is currently on anti depressants, anti psychotic and heart medication.

Maddison
Youngest son Maddison also has an ASD (Autism Spectrum Disorder), Asperger’s Syndrome until further assessing, he has similar difficulties like Lance. He also has ADD (Attention Deficit Disorder) and is on Ritalin to help him focus. He has Best’s Vitelliform Dystrophy, a rare and genetic eye condition. In March the back of his left eye had a massive and serious bleed and enormous amounts of retinal fluid were found. Urgent treatment was required so he would not lose his eyesight and injections of Avastin given straight into the back of his eyeball. Maddison needs to have this regularly and it will need to be monitored for life.

A month ago retinal fluid was found in his right eye and he now needs injections of Avastin in both eyes. Appointments with eye specialist are every 3 weeks and any serious changes are seen to asap. Situation is quite rare, the treatment even rarer, only a small amount of information has been found in regards to a young boy in Germany who also received this treatment. Eye specialist told us although treatment is successful now and there is no other option, they have no idea what the long term effects will be, there is no medical information to date and Maddi is now the official guinea pig and is currently the only world wide full on case study. He is closely monitored and checked for any possible side effects which include glaucoma and lose of sight.

Stephanie
15 yr old daughter Stephanie had a serious mental breakdown 3 months ago. Is now on anti-depressants and is seeing a psychiatrist and a psychologist whom both believe she too has an ASD (autism spectrum disorder) which would explain many things but as she too is visually impaired with Best’s Vitelliform Dystrophy it’s masked her underlying condition and the real cause for her learning difficulties and challenges. Process for official diagnosis has just barely started and she too is in need of being fully assessed.

Grace
Eldest daughter Grace is dealing with a serious case of glandular fever and it has knocked her pretty badly with much time off from school and her casual job.

Tim
Husband Tim, also visually impaired not working as he is on the blind pension had a mental breakdown last year as well. Is on anti depressants has just been referred to a psychologist because since the breakdown and although on medication is not functioning very well and is unable to do much because of his severe anxieties. So I pretty much take on everything which includes all the running around and full time caring role now legally for Tim, Lance, Stephanie and Maddison.

With all this dad passed away suddenly on the 6th of October ‘08 from an aggressive form of cancer. We had no idea and when we found out we were given 4-6 weeks, but we lost him 2 days later. Exactly one month after dad died mum became engaged abandoned her role as live in carer to my 95 year old grandmother suffering with dementia. I had to take on the responsibilities of organising hospital care, then hospice care until she was accepted and able to go into a nursing home which I was responsible for. Recently mum remarried no family invited just the phone call later to let us know and only 7 months after the death of dad.

It has been a very difficult journey for us and it’s far from over. Appointments and meetings consume my days, and the phone calls to and from those working with us. On average there is usually an appointment every day or 2. We are isolated, we are trapped, we deal with so much and very little support. Friends abandoned us long ago and family are far and few between.

Holley, use what you need I don’t know how to make it shorter because I’ve sat here for hours trying to do this and feel pretty overwhelmed by it all. Reality is we deal with so much and I can barely manage and keep up. I want to thank you with all my heart! 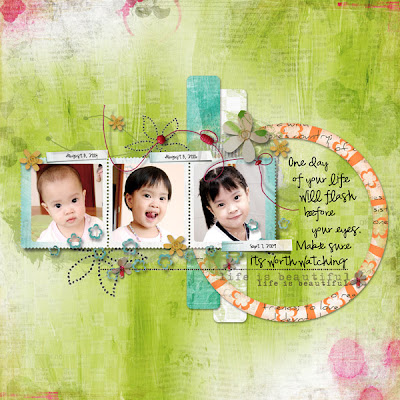 Journaling read:
One day of your life will flash before your eyes.
Make sure its worth watching. 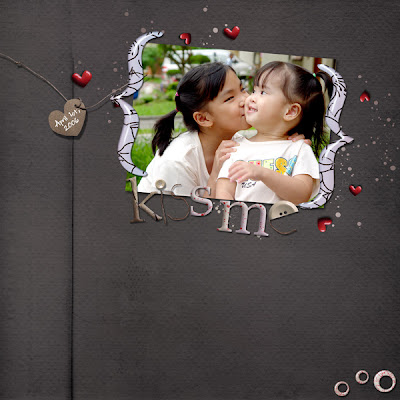 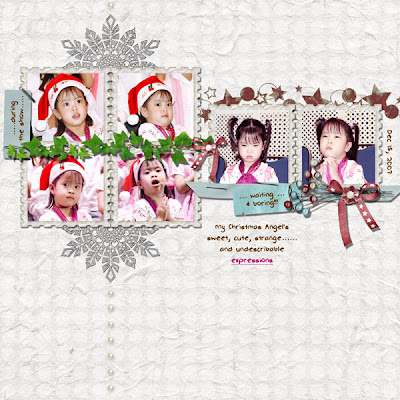 “Thanks be to God for his indescribable gift!
2 Corinthians 9 :15 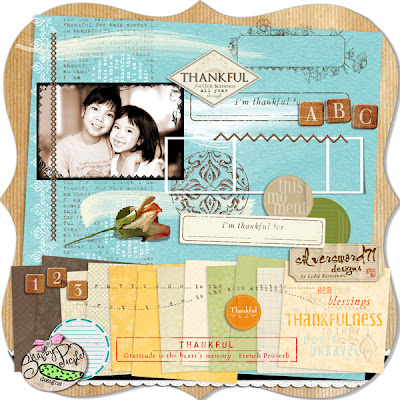 You can get it HERE 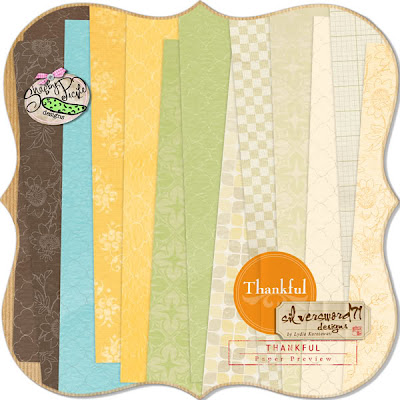 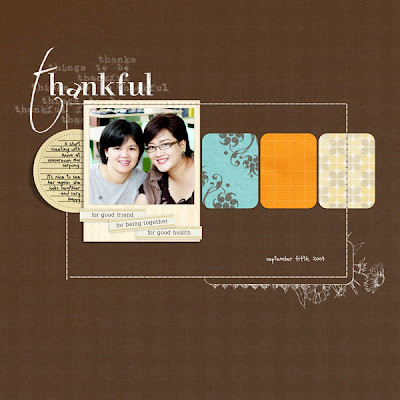 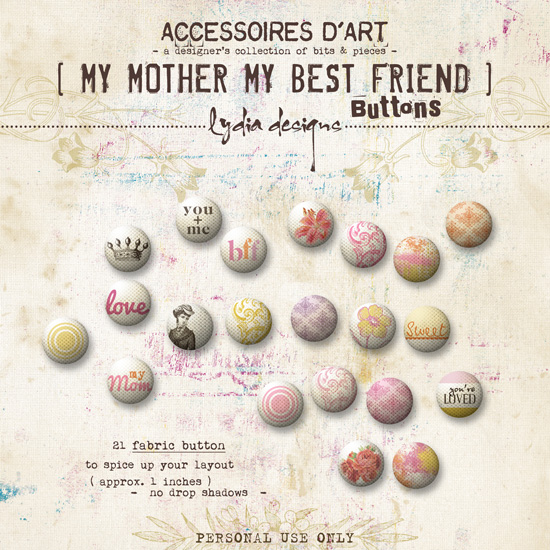 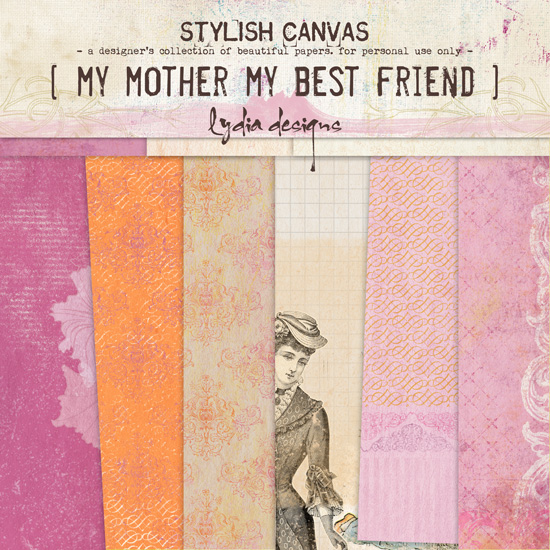 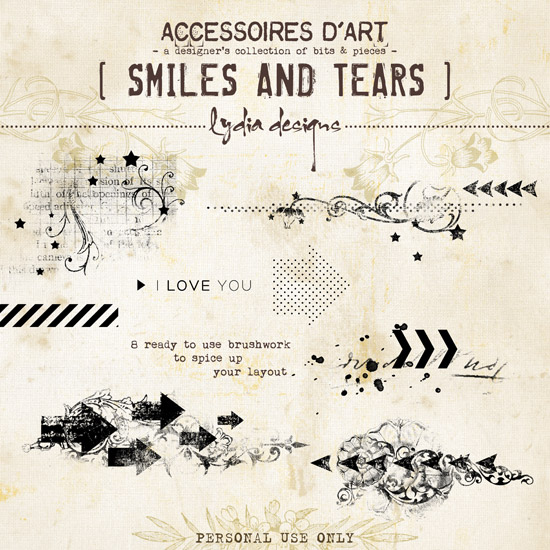